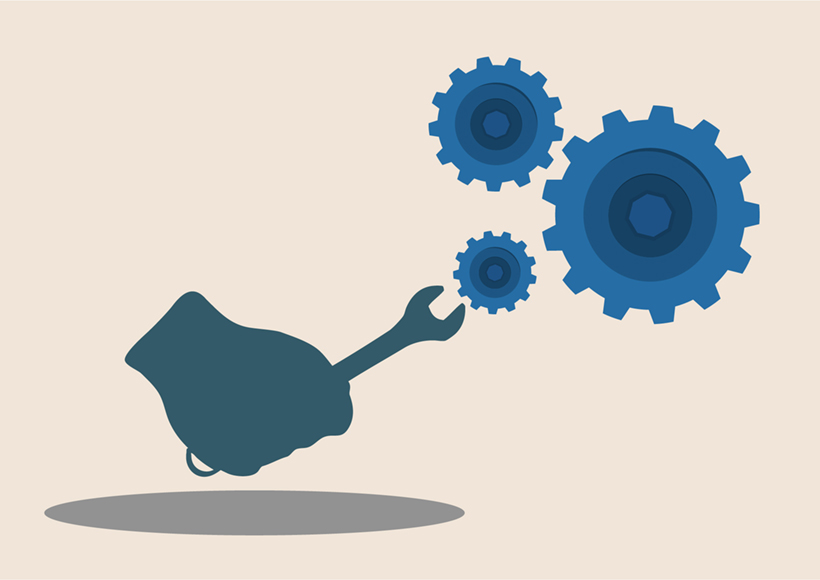 In the Fall of 2004, I was arguing a case before typically stern Judge Frank Easterbrook in the U.S. Court of Appeals for the Seventh Circuit. I made a reference to the Daubert standard for admissibility of expert testimony, only to be corrected by Judge Easterbrook, who said, “You mean Rule 702, not Daubert.” I was perplexed but charged ahead, only to say Daubert again, and have Judge Easterbrook remind me, “Don’t say Daubert.” I didn’t hold a grudge, but I did wonder: What was Judge Easterbrook’s point?

Now, I get it. Judge Easterbrook was drawing a distinction between Daubert and subsequent decisions, and the Federal Rule of Evidence that defines the standards for admissibility of expert evidence. Daubert was decided by the Supreme Court in 1993; but in 2000, the Court and Congress approved an amendment to Rule 702 to remedy the puzzlement that Daubert and its progeny had created.

The legal standards for admissibility of expert testimony are set by Rule 702. An alarming number of opinions from trial judges have held that questions relating to the sources of an expert’s opinion affect the weight, not the admissibility of that testimony. Rule 702 requires the trial court, as the gatekeeper, to determine whether the factual basis of expert testimony is sufficient and whether the expert’s opinion is a product of reliable principles and methods properly applied.

The jury is not the gatekeeper. Misapplication of Rule 702 has occurred in hundreds of cases. According to a Lawyers for Civil Justice (LCJ) study, out of 1,059 Rule 702 opinions in which the trial judge decided to admit, deny or partially admit expert evidence in 2020, LCJ found 882 instances in which the court failed to cite the preponderance of evidence standard (686 opinions), mistakenly stated Rule 702 has a “liberal thrust favoring admissibility” (135 opinions), or inconsistently cited both the preponderance and “liberal thrust” standard (61 opinions). LCJ’s analysis also demonstrates a discrepancy in citing or failing to cite the preponderance standard in 57 federal judicial districts.

This is not an academic debate. It has real consequences. After years of private practice, I started observing things from the perspective of the client when I became general counsel of a medical device maker. The company was embroiled in mass tort products liability as well as commercial and intellectual property litigation, most of which involved complicated scientific issues. Challenges to scientific testimony became common, and trial courts seem reluctant to uphold their responsibility as gatekeepers for expert testimony, giving that role to jurors instead.

Compounding the problem in federal courts is the inconsistent application of the standard. This was acknowledged by Judge Vince Chhabria, who presides over the consolidated Roundup litigation. Judge Chhabria stated that trial judges in the Ninth Circuit “must account for the fact that a wider range of expert opinions will be admissible in this circuit.” Yet, there is only one Rule 702, regardless of which court is hearing a case. Uniformity is a key reason why Rule 702 exists.

Our civil justice system requires consistency to ensure fairness and avoid forum shopping. When the outcome of dispositive issues depends on where you have filed, confidence in our system suffers. Rule 1 of the Federal Rules of Civil Procedure incorporates the principle that we should strive for a just, speedy and inexpensive determination of civil matters.

Too much jurisprudence around Rule 702 countermands these goals. Outcomes are unjust if the wrong standard is applied. Failure to exercise the role of 702 results in a delay in the resolution of litigation. When trial courts fail to apply Rule 702 and instead recommend that juries determine the weight to give expert testimony, cases must proceed to trial and then appeal before there is proper judicial oversight. That determination should be made in the first instance by the trial court so important issues are decided for the benefit of all parties. Delaying these issues and forcing appeals over the course of years can cost parties tens of millions of dollars.

Fortunately, some relief is in sight. In 2020, 50 companies submitted a letter to the Committee on Rules of Practice and Procedure suggesting an amendment to Rule 702 that would clarify the need for courts to serve as gatekeepers for the admissibility of expert testimony. In June, the committee approved an amendment to Rule 702 that makes clear that proponents of expert testimony must prove to the court, by a preponderance of evidence, that the admissibility requirements are met. It is a sound addition and warrants final approval by the U.S. Supreme Court. In the meantime, since the same problems that are motivating the federal amendment exist with state rules (perhaps even more so), many state courts and legislatures will consider similarly amending their expert admissibility rules. Doing so will ensure that state courts have their own appropriate standards for expert evidence, as well as provide important consistency between state and federal systems.

Take it from Judge Easterbrook: “Don’t say Daubert.” And take it from the Committee on Rules of Practice and Procedure. “Let’s fix Rule 702.”

By Timothy A. Pratt

Timothy A. Pratt is the former General Counsel and Chief Administrative Officer at Boston Scientific and, before that, was a trial lawyer at Shook, Hardy and Bacon. He has served as president of the Federation of Defense and Corporate Counsel as well as president of Lawyers for Civil Justice. timothypratt.com