LGBT Dilemma Before the Supreme Court in Darda and Bostock 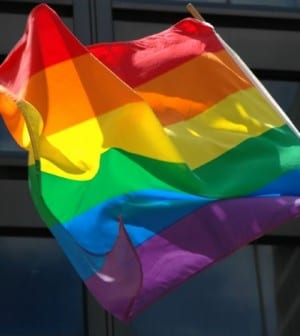 The cases of Donald Zarda and Gerald Bostock will be argued before the Supreme Court together on Oct. 8. Zarda, a skydiving instructor told female divers he was gay so they wouldn’t be squeamish about being strapped to him for a jump. Gerald Bostock received good performance reviews as the child-welfare-services coordinator for Clayton County, Georgia, but like Zarda, he was fired because of his sexual orientation. They went to court in New York and Georgia, respectively, and argued that firing them violated Title VII of the Civil Rights Act of 1964, which prohibits discrimination “because of sex.” The 11th Circuit ruled that Bostock’s case failed, because Title VII does not apply to discrimination based on sexual orientation. The 2nd Circuit ruled for Zarda, stating that discrimination based on sexual orientation is a “subset of sex discrimination.” In their briefs, lawyers for both reason that the discrimination is clear because a woman would not have been fired for being attracted to men, and Title VII also bars employers from discriminating against individuals who do not conform to conventional gender stereotypes. The defendants argue that Title VII does not bar discrimination based on sexual orientation. It bans employers from treating “employees of one sex better – or worse – than the other sex and doing so because” they are men or women. The Supreme Court is likely to issue its decision in the spring or summer of 2020, before the presidential election.