Liability for Products Manufactured by Other Companies 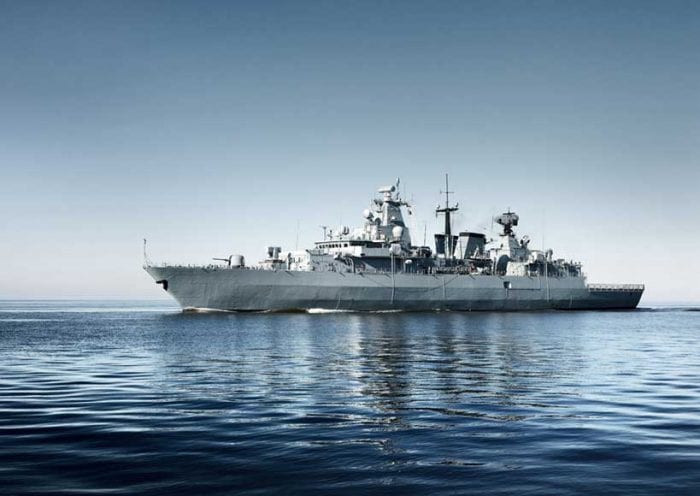 A 2019 Supreme Court ruling in a case dealing with liability related to asbestos has been cited as introducing new liability to manufacturers for dangers posed by products later added to theirs — even when they did not create or add the new product, and when asbestos had nothing to do with the claim.

Some courts have drawn draconian lines of liability in asbestos litigation, including finding manufacturers liable for injury caused by asbestos-containing products made by others. The language of these opinions is concerning beyond asbestos litigation. It’s been a long time since companies stopped using asbestos commercially, and the major manufacturers of asbestos-containing products have declared bankruptcy. Plaintiffs’ counsel in asbestos cases have found new theories of liability and other defendants. Among them are manufacturers of products that do not contain asbestos, but arguably could have foreseen that their products would be used with asbestos manufactured by others.

The Supreme Court ruled that in some circumstances manufacturers have a duty to warn of the dangers of products that were later added to theirs.

In March 2019, in a maritime case, the U.S. Supreme Court rejected the so-called “bare metal defense” that protected manufacturers from being liable for harm caused by products they did not make, sell or distribute, but were used with other manufacturers’ asbestos-containing products.

The Supreme Court ruled in Air & Liquid Sys. Corp. v. DeVries that in some circumstances manufacturers have a duty to warn of the dangers of products that were later added to theirs. The Court expressly limited this rule to the maritime context, which requires “special solicitude for the welfare” of sailors, but state courts have not uniformly recognized this limitation. Significantly, the Court did not limit its holding to the asbestos context. It extended it to cover all manufacturers whose products require incorporation of a part from another company, if the manufacturer has reason to know that the other company’s product is likely to present a danger that users might not recognize.

In the last two years, 40 cases have cited the Air & Liquid Sys. Corp. opinion. States that have never picked a side on the debate of whether a manufacturer is liable for products that are used with theirs have looked to the Supreme Court opinion to inform that determination. Courts in both Tennessee and Georgia found that the opinion did not apply outside of the maritime context. New Jersey, however, created a liability rule similar to the Supreme Court’s, but applied it to all asbestos cases.

In Davis v. John Crane, Inc., the Georgia Court of Appeals expressly adopted the “bare-metal defense,” finding Air & Liquid Sys. Corp. did not apply to non-maritime cases. But the Tennessee case, Coffman v. Armstrong, in which the authors represented one of the manufacturer defendants, had a longer path to ultimate resolution.

The Tennessee Court of Appeals examined the U.S. Supreme Court opinion, and initially adopted an even more severe rule. It compounded the result of another opinion in the context of “take-home” asbestos exposure to hold that manufacturer defendants were now liable for the dangers of any product that could “foreseeably” be used with their products — even if the products did not require those additions to function. With respect to at least one of the defendants, the opinion could have forced it to go to trial without any evidence that it even had a product at the work site.

This rule was even stricter than the U.S. Supreme Court’s and was expressly rejected by the Supreme Court, even in the more protective maritime context.

The Tennessee Supreme Court overturned the Court of Appeals decision, and held that the Tennessee Products Liability Act, which required that the product in question be “either defective or unreasonably dangerous . . . at the time it left the control of the manufacturer or seller,” foreclosed the defendants’ liability for the products of another manufacturer.

Although Air & Liquid Sys. Corp. has not yet been applied outside asbestos litigation, the willingness of the New Jersey Supreme Court and the Tennessee Court of Appeals to apply it beyond the maritime context, despite the Court’s express limitation, suggests that some state courts may apply this case to hold other manufacturers liable for other companies’ products in the future.

In states like New Jersey, and the not-insignificant number of states that previously incorporated similar rules, manufacturers now may be held liable for injuries caused by a wide variety of other products over which they have no control. Manufacturers could be forced to investigate what other products are being used with theirs by purchasers, investigate the dangers of those products, and consider costly modifications or expansive warnings. In the end, companies will risk being sued for defects and products over which they had no control.

Manufacturers should stay on top of these issues and consider filing amicus briefs to oppose any attempts at expanding liability beyond the products a company manufactures.

By Jessie Zeigler and Sarah Miller

Sarah B. Miller is a member at Bass, Berry & Sims PLC. She counsels clients in high-stakes civil litigation, including mass torts, class action claims and other complex business litigation matters.