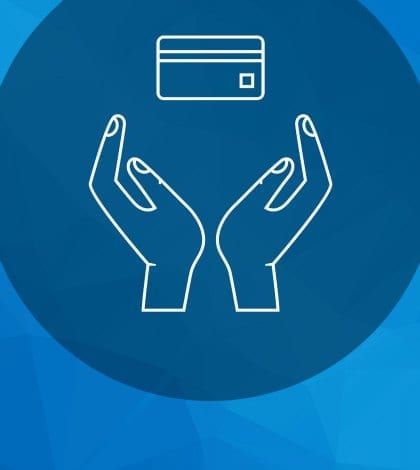 The managing partner of a boutique law firm that represents some of the biggest super pacs in the country is running for lieutenant governor of Virginia and billing herself as “an ethics attorney,” according to an article in the Richmond Times-Dispatch. Jill Holtzman Vogel is managing partner of Holtzman Vogel Josefiak Torchinsky (“HVJT”), which represents, among others, American Crossroads, the PAC co-founded by Republican strategist Carl Rove, and Americans for Prosperity, founded and funded by billionaires Charles and David Koch. According to the Times-Dispatch article, HVJT has a record of pushing the already expansive boundaries of post-Citizens United election law, and in a couple of cases probably crossed them. An organization advised by HVJT was accused by the California Fair Political Practices Commission of being involved in the largest case of campaign money laundering in California history. In an article about Vogel’s candidacy in the Washington Post, an official with the organization Common Cause says the firm represents “the who’s who of secret, dark-money groups that are pumping a lot of money into our elections.” The Post also quotes another elections lawyer, Foley & Lardner attorney Cleta Mitchell, who strongly defends Vogel. Maintaining that it’s unions who are really the fount of the “darkest of dark money,” Mitchell says that Vogel does what all attorneys in this field do, “advise our clients how to exercise their First Amendment rights . . . without running afoul of the law.” In the current race, Vogel’s father, described by the Post as a longtime Republican donor and the founder of Holtzman Oil, has donated $611,000 to her campaign.