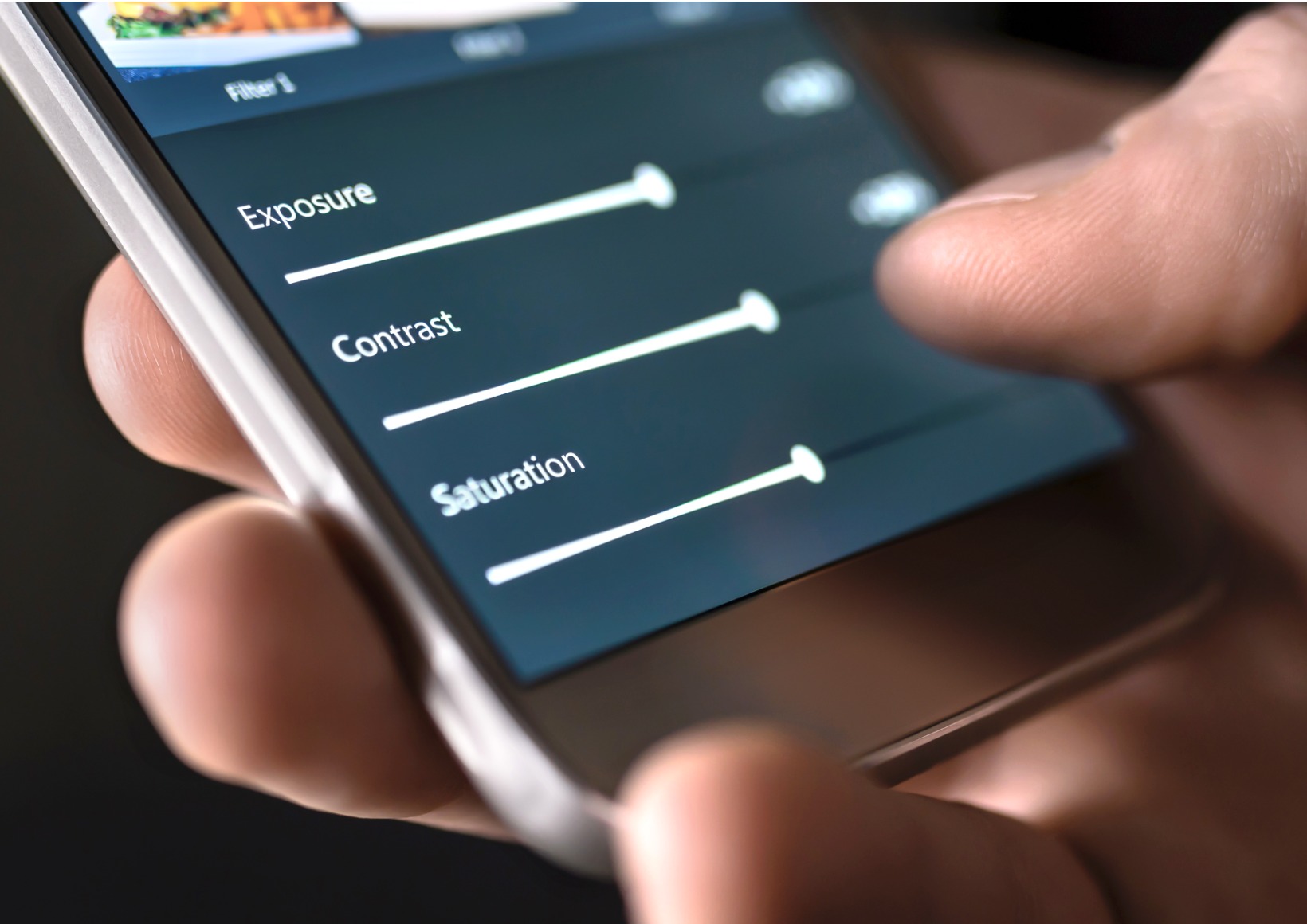 Writing in eDiscovery Today, Doug Austin reluctantly admits getting sucked into the Johnny Depp/Amber Heard trial vortex when he glimpsed (on a TV his wife was watching) a metadata expert testifying about some photo metadata presented by Heard’s team. The expert was reviewing the Exchangeable image file (EXIF) format of photos showing evidence of bruising on Heard’s face, and noted that the software associated with a photo of bruising on her face shows, “Photos 3.0 – a photo editing software program – instead of the iOS version associated with the iPhone 6. This indicates the photo was edited.” That doesn’t mean that something nasty that resulted in a bruise didn’t happen to Heard, Austin hastens to explain. It simply means that the photo can’t be authenticated as originally taken from the iPhone. – Just sayin’.