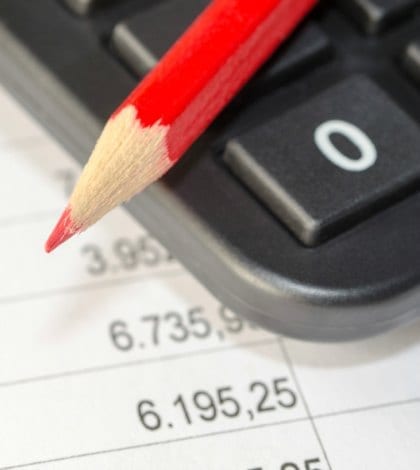 A little-noticed Supreme Court decision from earlier this year could, according to the writers, have a significant impact in discovery disputes, by defining an important limit on the “inherent authority” power of a judge to impose sanctions. The ruling clarifies that they should be compensatory only, and calculated according to a “but for” test – meaning they should cover only costs that were incurred solely because of the sanctionable conduct. Anything beyond that, the reasoning goes, crosses a boundary and becomes punitive.“This ruling is important for defense lawyers because it should restrain judges from over-penalizing corporate defendants and provide a check on plaintiffs’ lawyers who seek to unfairly game the sanction system,” write the authors, one of whom is the attorney who represented the National Association of Manufacturers on an an amicus filing in this case, the other a senior counsel to the non-profit Electronic Discovery Institute. From a plaintiff lawyer’s blog, not surprisingly, comes a very different take. It maintains this decision muddies the waters and that the “exceptional cases” that the Court in this decision alludes to – where the withholding of information taints the entire case – is the more typical scenario. The case is Goodyear Tire & Rubber Co. v. Haeger et al: On April 18 the Court in a unanimous decision reversed and remanded a judgment from the Ninth Circuit Court of Appeals.