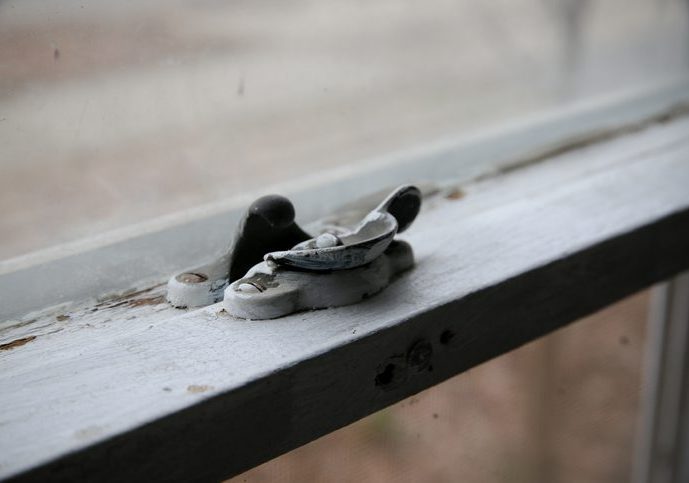 An Ohio appeals court has reversed a trial court’s grant of summary judgment to “Certain Underwriters at Lloyd’s,” sending a major coverage dispute back to the trial court. The issue arose in the context of a settlement between lead paint manufacturers, including Sherwin-Williams, and a number of California counties and cities. That settlement resulted in the establishment of a remediation or “abatement” fund that would go toward helping homeowners clean up deteriorating lead-based paint that had been sold, the plaintiffs argued, by manufactures who understood the risks the product would entail. Lead is toxic and especially damaging to children, who are prone to ingest flakes and dust when the applied paint eventually deteriorates.

Sherwin-Williams’ share of the more than $400 million abatement fund was $101 million. Claiming that assessment amounted to “damages,” the company sued the Lloyd’s carriers for coverage, but, as explained in an article in Claims Journal, the Cuyahoga County Court of Common Pleas in Ohio “agreed with the insurer’s argument that the abatement order does not amount to ‘damages’ that are covered by the policy.”

In its ruling, pointing to precedent in a similar dispute, the court said that “an ordinary businessperson reading the policies at issue would believe that the abatement fund constitutes ‘damages’ under the relevant policy language.” The trial court erred by granting summary judgment to the insurers, the court said, as it remanded the case. That doesn’t end the dispute, however. “We note,” the court says in its conclusion, “that a coverage determination in the instant case remains pending.”