Looking Climate Change In The Eye 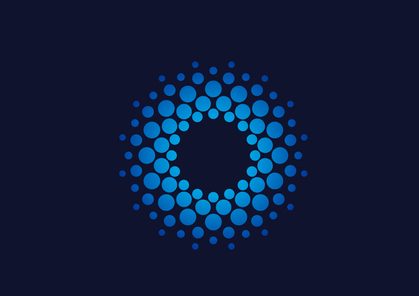 A thought-provoking interview with an iconoclast, in the New York Times magazine, comes with no real concrete prescription except possibly look to natural gas for the nonce, but clean up the production process.

Vaclav Smil is something of a one-off. He’s not a climate change denier or anything close, but one of his basic contentions is that well intentioned people vastly underestimate the scale of a transition to renewables. “What’s the point of setting goals which cannot be achieved?” he says.  “People call it aspirational. I call it delusional.” He is also demanding but apparently inconclusive about the use of the word “catastrophe.” It’s hard to call him either an optimist or pessimist; he maintains he is a realist. Those who consider writers’ immediate forebears a backdoor key to their psyche will have something to chew on in Smil’s case: His father was a police officer and his mother was a bookkeeper. He seems to be quite sure of himself. Born during World War II in what is now the Czech Republic, he is now Distinguished Professor Emeritus at the University of Manitoba and a Fellow of the Royal Society of Canada. As noted in virtually every article that mentions him, Bill Gates is among his devotees.

Smil is all in favor of renewables, but he notes that even with the rapid advances that have been made in these technologies, in some respects we are still going backwards. He notes that according to COP26,2 (the 26th United Nations Climate Change Conference, held in Glasgow last fall), “we should reduce our carbon dioxide emissions by 45 percent by 2030 as compared with 2010 levels.” This is simply not doable, he says, “because there’s just eight years left, and emissions are still rising. People don’t appreciate the magnitude of the task and are setting up artificial deadlines which are unrealistic.”

“This world,” he says, “is not yet done with fossil fuels, Germany, after nearly half a trillion dollars, in 20 years they went from getting 84 percent of their primary energy from fossil fuels to 76 percent.”

He also considers power distribution – “the grid” – a major problem, or bottleneck. His implied rejoinder to those who extol decentralized power installations is to note that the major consumers of energy today are in the production of steel, plastic, cement, and ammonia. They are energy gluttons. His implication seems to be that decentralized generation can’t do things like power a steel mill or cement plant. Some would take issue with that (at times he speaks “too confidently” about how slowly technology transitions occur, said one of his fans, an advisor to Bill Gates), but his musings are well worth grappling with for anyone trying to grasp the range of potential scenarios that climate change could spawn, and he’s a good read. – Today’s General Counsel/DR