An assistant coach of the Louisville basketball team who’d previously been a head coach and an ESPN analyst has pleaded guilty to a federal charge of attempted extortion. The plea allows him to avoid prison time. He’d threatened to expose alleged violations by the program “in its production of recruiting videos for prospective student-athletes and in the use of its graduate assistants in practices,” according to a charging document. He made the threats after being fired, along with another assistant coach, when Louisville missed last year’s NCAA tournament. His plea was to one charge of interstate communication with intent to extort. He had demanded 17 months of salary or a $425,000 lump sum payment. 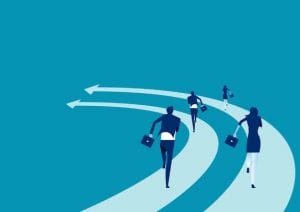