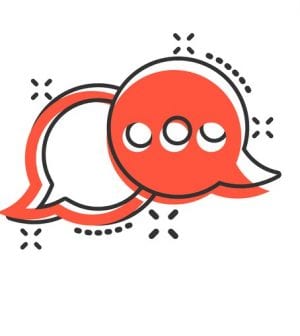 A case that made headlines a few months ago has re-emerged, as Virginia Lt. Governor Justin Fairfax alleges CBS, in the course of interviews with women who accused him of sexual assault, failed to air exculpatory information about which a CBS associate general counsel had personal knowledge. The CBS attorney, according to the complaint, is a former fraternity brother of Fairfax and had dated the woman who says that Fairfax raped her when all three of them were students at Duke University. Moreover, according to Fairfax, the attorney was also a fraternity brother of a man whom Fairfax claims witnessed the sexual encounter, which Fairfax maintains was consensual. The allegations against Fairfax were aired a few months ago, around the time that the governor of the state, Ralph Northam, was being pressured to resign based on a 1984 medical school yearbook photo that he first admitted and then denied included him in blackface. Fairfax is said to be positioning himself to run for governor, and in his defamation lawsuit against CBS he claims that the sexual assault charges are part of a concerted effort to damage him politically, an effort that he says involves among others the current mayor of Richmond.