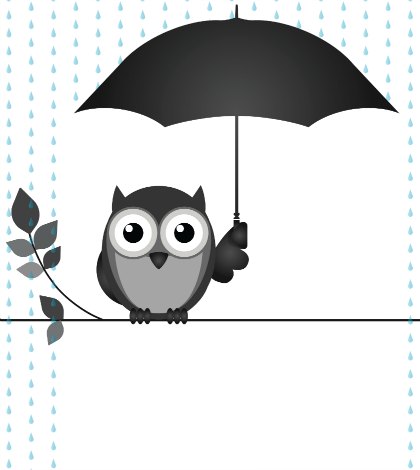 Its proper name is “employed lawyers professional liability insurance” and it’s worth considering, according to a post from insurance brokerage and consulting firm Woodruff Sawyer. That is notwithstanding the fact that the biggest concern expressed by in-house lawyers – being sued by their employer – is baseless, at least in California, says the writer. The California labor code requires employers to indemnify employees for losses incurred as part of their job. “In other words,” she says, “if your California employer sued you, they might have to turn around and indemnify you.” Delaware law, she adds, also provides for indemnification for agents of Delaware corporations. This post specifically addresses California law and regulation, but the framework it outlines will be relevant in other jurisdictions, the writer says.  Practitioners are advised to investigate relevant law and regulation in their own state. On this particular question, however, she notes that Delaware law also mandates indemnification for agents of Delaware corporations.

Another potential scenario would occur if someone other than your employer, e.g., a third party at the company, perhaps informally, or someone from an associated entity, like a charitable trust, asks for your advice and then claims an attorney-client relationship. Best learn to avoid these questions, she suggests.

Typical limits on these policies range from $1 million to $5 million and they generally cover damages, settlements, legal fees, and in some cases punitive damages. There are, however, several potential exclusions, some of which may be “negotiated away.” The writer says also notes that indemnification agreements and existing D&O insurance could address some of the same potential issues as malpractice insurance.