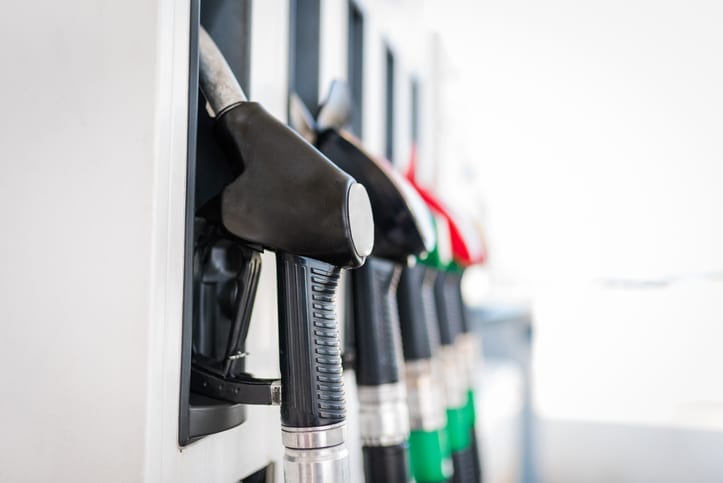 Their defense comes in the form of a motion to intervene in a lawsuit filed by free market think tank Competitive Enterprise Institute. CEI argues that “the Trump administration’s rollback of Obama-era fuel efficiency standards did not go far enough,” explains an article in the Indiana Environmental Reporter. The article quotes CEI general counsel Sam Kazman, who maintains the National Highway Traffic and Safety Administration was right to roll back scheduled increases in mandatory fuel economy because they would make cars less crashworthy and increase fatalities, but that NHTSA “should have reduced those standards even more, and perhaps frozen them entirely.” Twenty states, including California and New York, and other entities including the City of Denver and the Sacramento Metropolitan Air Quality Management District, are party to the motion.