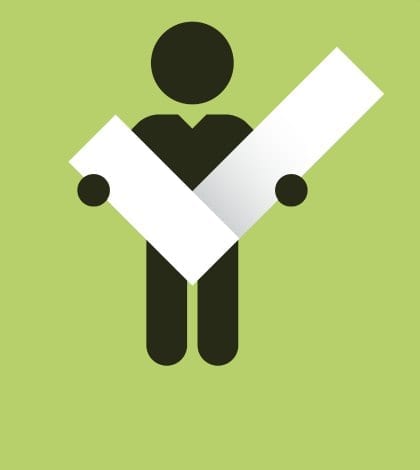 The Seventh Circuit Court of Appeals, in Lewis v. Epic Systems Corporation, has invalidated a mandatory arbitration agreement that Epic Systems had made a condition of employment. According to the terms of the agreement, the employee waived the right to “participate in or receive money or any other relief from any class, collective, or representative proceeding” with regard to a wage-and-hour claim. The court ruled that by requiring employees to individually arbitrate, the agreement violated the National Labor Relations Act because it interfered with the right to collective concerted activity. The plaintiff, a former tech writer for the company, had alleged in a lawsuit that he and other technical writers had been misclassified, and the company had tried to get the case dismissed and moved into arbitration. SheppardMullin attorneys Sean Kirby and Meghan Mahder note this decision creates a split among the circuits and sets the stage for a Supreme Court review. They also point out that although it addresses an issue that’s important to both employers and worker interests, there is a significant subset of waivers that this decision does not address.