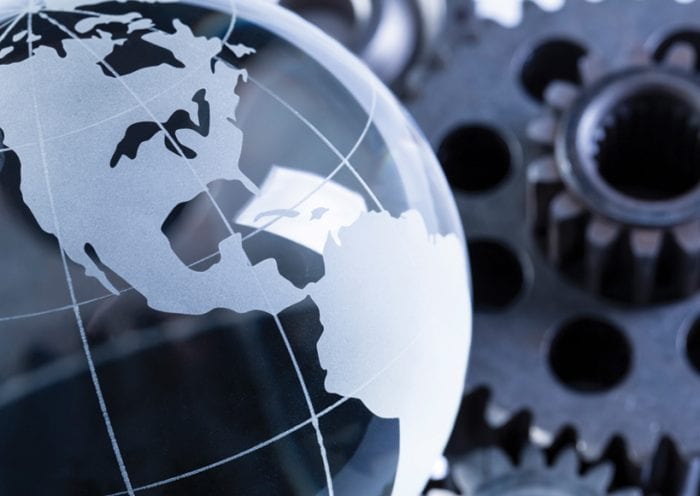 Infringement of a U.S. patent is fairly straightforward for a company manufacturing in the United States. If it makes, uses, offers to sell or sells any patented invention without a license, it has infringed the patent. You might be surprised, however, that there is also the potential to infringe a U.S. method of manufacturing patent by manufacturing a product abroad and then importing it into the United States. Fortunately, there are opportunities to legally avoid infringement in such situations.

First, some background: Every patent has what are called “claims,” the part of the patent that defines what others are prohibited from making, using, and so forth. Some patents claim a product, and some patents claim a method of making or using a product.

Method patents can provide a degree of protection for products that are so well known that they can no longer be patented as products (think bulk commodities, as opposed to a new electronic gadget). Method of manufacturing patents are commonly used in such cases. They protect a novel way of making a product, even an old product.

U.S. patent owners that operate outside the United States are not typically eligible to bring a complaint at the ITC.

Scenario 1: The patent claims a method of making an intermediate, a component of, or something for use in completing your final product, but not a method of making the final product itself. If you were to make the intermediate or component using the patented method in the United States, or outside the U.S. but then you were to import it to the United States, you would infringe the patent.

The second exception occurs when the product produced by the patented method “is materially changed by subsequent processes.” There have been several court cases that have analyzed what constitutes a “material change.” While the analysis that the courts apply is fact-specific, and aspects of these cases may not be entirely reconcilable, generally some change to the basic utility of the material will be held to constitute a material change. Under this exception one could, without liability for infringement, import a final product into the United States that is not itself patent protected, even if a method of manufacturing an intermediate of such product is patented in the United States, as long as the intermediate is materially changed in forming the final product.

One potential pitfall for the unwary is that these exceptions do not apply to violations of the Tariff Act of 1930, which are litigated before the International Trade Commission (ITC). Thankfully, there are some prerequisites for patent owners to file a complaint with the ITC, one of them being that the patent owner must have already established a “domestic industry.” U.S. patent owners that operate outside the United States are not typically eligible to bring a complaint at the ITC. Thus, before relying on the two exceptions mentioned above, be sure that the patent owner is precluded from filing a complaint with the ITC.

Another example might include using a patented method of making or regenerating a catalyst to make a chemical product that is then imported. Because the patented method covers the catalyst, which itself is never imported, there should be no infringement by importing the final product.

One potential pitfall is that while one claim of the patent (such as the independent claim, so called because it stands alone) might only cover the testing or the catalyst, there might be another claim in the same patent (such as a dependent claim, so called because it references another claim in the patent) that specifically claims using that testing or that catalyst in making the final product.

Scenario 3: The U.S. patent covers a method of making the final product, but the process being used abroad for making the final product only falls inside the scope of the claims a small fraction of the time, called “de minimis” infringement. De minimis infringement might occur, for example, when a process is first being started up, shut down or if a process control malfunctions. If the product was being made in the United States, there would typically be no exception to liability for de minimis infringement of a process claim, and the issue of the extent of infringement would only be applicable in determining the amount of damages due to the patent owner.

Although still an open question, de minimis infringement abroad may be different. While the United States Court of Appeals for the Federal Circuit has not yet addressed the issue, at least one judge in the Federal District Court for the District of Massachusetts took the position that a finding of de minimis activity under 35 USC § 271(a), which governs domestic infringement, does not necessarily compel a finding of infringement under section § 271(g), which governs the importation of products made by patented methods. Building a supply chain abroad based solely on the possible existence of this de minimis exception would be very risky, but it is worth watching the case law. Should the Federal Circuit follow this district court lead, this would be another advantage to manufacturing abroad when facing method of manufacturing patents.

Furthermore, even under settled law, claim construction and the prosecution history of the patent in question may provide a more robust reason why occasional incursions into the scope of a patented method may not result in infringement of that patent. A patent does not protect everything it describes. The claims provide the bounds of the invention protected by the patent. The first step to determine whether a process infringes a patent is determination of the scope and meaning of the patent claims — known as claim construction.

Most inventions rely upon building blocks long since uncovered, and claimed discoveries will be combinations of what is already known. This may be acutely true of methods of manufacturing patents, which typically represent process improvements over prior methods. In these cases, the patent document itself, or the patent attorney during the prosecution of the patent, may distinguish the claimed method from what was previously known. If this occurs, the claims of the patent cannot capture those distinguished or disclaimed method steps or process conditions as a matter of claim construction or estoppel.

Thus, if the patent or prosecution history explains that the benefits of the claimed method only occur when its claimed conditions are practiced all or a substantial portion of the time, then as a matter of claim construction or estoppel, a method that only occasionally falls into the scope of the claims but otherwise practices method steps or conditions that were distinguished or disclaimed should not infringe.

In sum, there can be a number of different scenarios in which manufacturing a product abroad and then importing it into the United States can legally avoid infringement of a method of manufacturing patent, but there are also a number of pitfalls for the unwary in doing so. The devil is always in the details, and a qualified patent attorney can provide advice on any individual situation. 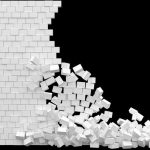 Mr. Insurer, Tear Down That Wall! 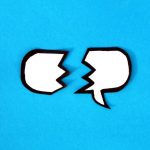 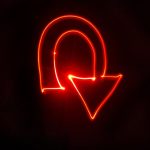