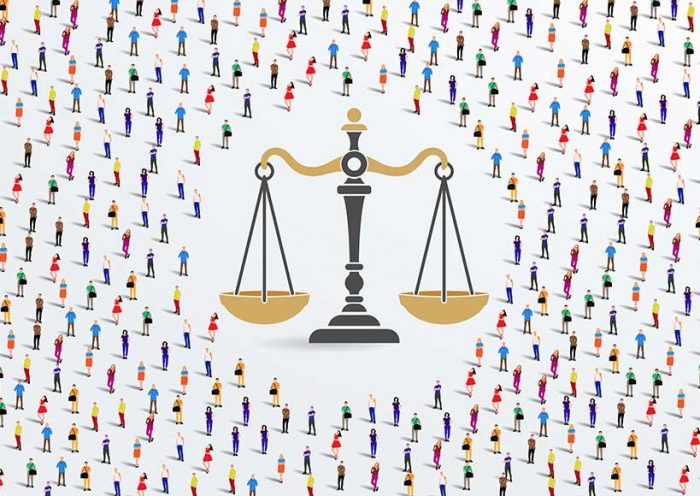 Mass arbitrations are becoming the new class actions, and a multi-million-dollar legal headache for many companies.

Plaintiffs’ lawyers have used these filing fees as a weapon to turn the advantages of private litigation against the companies seeking to use it.


Companies are required to pay millions in filing fees, even though there may never be an arbitration.

General counsel and their outside counsel are doing legal gymnastics to solve the problem that these up-front filing fees cause. Initially, companies unsuccessfully attempted to avoid them by rewriting the arbitration provisions after the claims had already been submitted. Leading arbitral firms realized that it was unfair to charge companies millions in filing fees for arbitrations that would probably settle. They have reduced their fees and written new arbitration procedures, but these haven’t been entirely successful.

A procedure already exists in the federal rules that is adaptable for solving these very issues. Multi-district litigation (MDL) is a case-hardened procedure that is familiar to most litigants.  FedArb recently announced an MDL-like procedure for mass arbitrations that reduces fees, treats all claimants equally and gives litigants consistent results based on legal principles applied by leading jurists.

With this procedure, plaintiffs’ lawyers can use the web-based interface FedArb has developed to submit their verified claims. Because the cost of processing these claims is automated, and there is relatively little arbitration work to be performed until later, filing fees are nominal.

All individual arbitrations are then stayed, and all claims go before a panel of three respected former federal court judges selected by the parties. The panel decides all legal, discovery and other issues that are common to all claimants. These decisions are binding on all claimants.

This procedure has numerous advantages. First, there is uniformity among all claimants, with everyone being treated identically. Second, having a panel of three former judges helps ensure that the results are reasoned and based on the law. Third, it provides the opportunity to reduce any individual issues to factual matters that could be addressed in a claims form, as is done in class action litigation. As a result, there will be little need for individual arbitrations, thereby expediting payment and greatly reducing costs — including the elimination of millions in arbitration fees. And fourth, by embracing a procedure that back-ends individual issues, the front-end costs and administration expenses are significantly reduced.

From the plaintiff’s perspective, this process treats all claimants equally and avoids the problem of disparate results inherent in batch arbitrations or test cases. It also expedites the resolution of the matter, eliminating the need for a series of test cases or mandatory mediation — both of which take time and necessitate delay. This reduces costs and gets money to a company’s employees and customers in a uniform, fair and expeditious manner.

As is often the case, the best answer is hiding in plain sight. While we applaud the inventiveness and creativity of other arbitral institutions in fashioning new rules with multiple steps, we prefer the advantages of a straightforward system that is familiar to litigants. Our procedure offers the advantage of decisions made by a panel of three former federal judges, which is more likely to produce reasoned decisions on critical issues that all parties can abide by.

Kennen D. Hagen is CEO and president of FedArb. FedArb has the largest grouping of former federal judges who specialize in arbitrating and mediating complex civil disputes in the U.S.