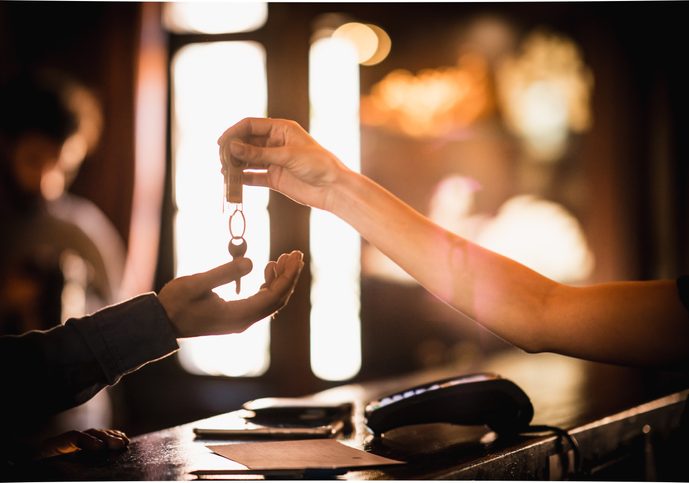 More than half of Twitter’s recent legal team, including several senior attorneys, have refused to commit to Elon Musk’s hardcore work scenario and are no longer with the company, according to a Bloomberg Law article. They have either been fired, laid off, or have left with a severance package, according to the article, which is based on information from several anonymous inside sources. The legal department was said to have had between 150 and 300 attorneys before the departures.

The article names names, and they include the former deputy GC for product legal and intellectual property, who was said to be in line to become co-legal chief under a plan from former GC Sean Edgett. But he was fired in October, along with then chief legal officer Vijaya Gadd. Among other attorneys no longer with the company are the former chief compliance officer and former chief privacy officer. The current top inside lawyer for the company, who is also personal lawyer to Musk, is Alex Spiro, a partner at Quinn Emanuel Urquhart & Sullivan. He did not respond to Bloomberg’s request for comment.

The Bloomberg article also discusses what’s happening vis-a-vis the department’s outside law firms. That too appears to be a somewhat chaotic story at this point. Musk is said to have leveled a Twitter attack on law firm Perkins Coie, which has been representing the company on data privacy and litigation-related matters. On the ascendant, apparently, is law firm Morgan, Lewis & Bockius, recently retained by the company to handle a putative class action that’s been filed by former company employees.