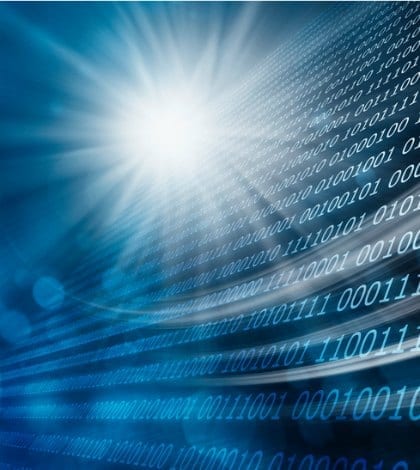 Two potentially serious vulnerabilities are embedded in a variety of chips that were manufactured by Intel in the last several years, but there isn’t much if anything that end users can do on their own. The company has issued patches, but it will up to manufacturers to tweak them to apply to their own systems and then distribute them. By the time information was being gathered for this post, which appeared on the Data Breach Today website on November 21, Lenovo had said that its patch would be available at the end of November. End-users in the meantime can consult an Intel “Firmware Update.” It includes a link to a tool that Intel says will enable organizations to determine if their systems have been affected, as well as links to posts on the major computer manufacturers’ websites, where, presumably, one could find the latest information on the progress of that manufacturer’s patch.