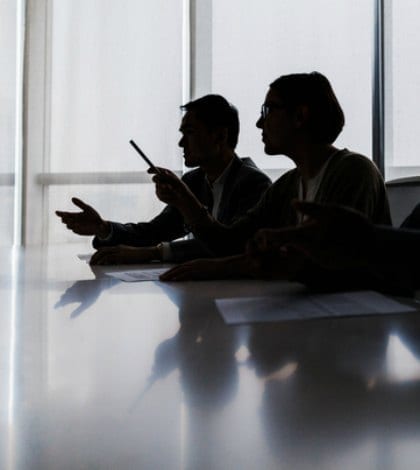 A number of law firms, including some of the largest, are putting significant resources into the effort to confront President Trump’s January 27 immigration order, now on hold after losing two court challenges. Orrick, with the help of consulting firm Trialomics, has been creating a database to track how many people were affected by the order and where. The project involves creating a questionnaire which is being distributed at airports as well as to attorneys working with affected people or their families. Paul Weiss has produced a key template legal document, had volunteers at Kennedy airport on 24-hour shifts, and has been handling individual cases. Other firms doing significant pro bono work include Reed Smith and Willkie Farr & Gallagher.