Skip to content
Cybersecurity » Maybe You’re In the Wrong Business

Maybe You’re In the Wrong Business 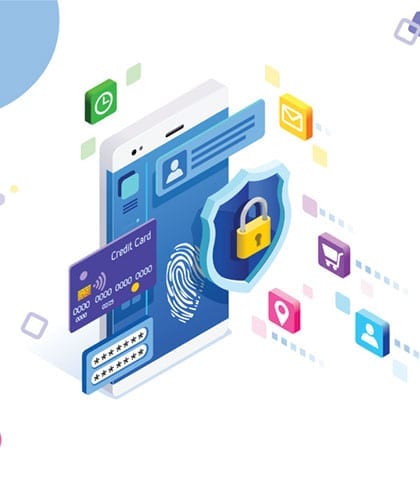 According to Venturebeat, an online publication that tracks venture capital, CybelAngel, a digital risk management platform that provides actionable threat intelligence, has raised $36 million in a series B round co-led by Prime Ventures and TempoCap. This follows an $11.3 million series A round in 2018 and a $3.3 million seed round in 2017 and brings CybelAngel’s total raised to over $50 million. The funding will fuel CybelAngel’s global expansion. In 2015 the platform uncovered the infamous Ashley Madison leak of more than 36 million accounts. The global cybersecurity market will soon pass $300 billion, according to Global Market Insights. In November 2019 IntSights raised $30 million for its cloud-hosted cyberthreat detection and remediation solution, TrapX Security, recently raised $18 million to thwart cyberattacks with decoy assets and San Francisco-based ZecOps, raised $10.2 million for its tech stack that automates detection, analysis, and response to cyberattacks on endpoints and servers.