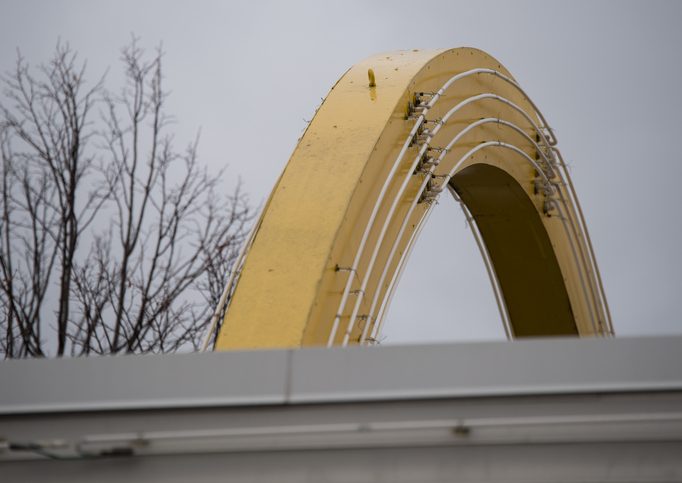 McDonald’s is being sued for $900M by a small tech company called Kytch, which makes a device that Kytch and many McDonald franchisees say can be used to repair the notoriously unreliable soft serve ice cream machines at McDonald’s outlets worldwide. These machines are said to have become an in-house joke and object of derision on social media. According to one estimate referenced in an article about the matter in Wired, at any given time one out of seven of them is down and needs repair.

As described in the Wired article, the device is about the size of a smart phone. It gets installed into the machine, and is designed to “intercept the ice cream machines’ internal communications and send them out to a web or smartphone interface to help owners remotely monitor and troubleshoot the machines’ many foibles.”

The lawsuit was filed in response to an email blast from McDonald’s to its franchisees, instructing them to remove the device and claiming that, in addition to posing dangerous safety issues, it was intercepting confidential information and it would void warranties.

“McDonald’s had every reason to know that Kytch was safe and didn’t have any issues,” says one of Kytch’s two co-founders. “It was not dangerous, like they claimed, And so we’re suing them.”

The company also maintains that it has been developing other similar products for internet-connected machines, and that McDonald’s actions, in addition to being unwarranted with regard to its soft serve machines, have ruined its future business prospects. The complaint, filed in state court in California, alleges breach of contract, tortious interference of contract, and misappropriation of trade secrets.