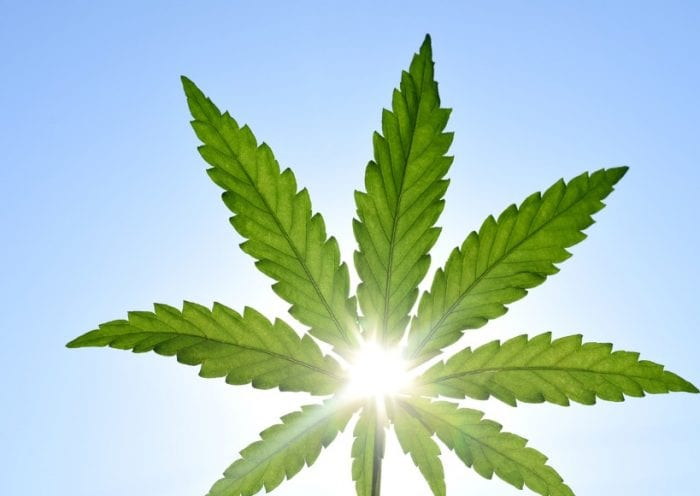 Canada legalized recreational marijuana in 2018. Soon there were about 500 licensed cannabis companies, but an announcement that two of the largest, Aphria and Tilray, plan to merge, signals the beginning of the sector’s consolidation. The combined company will have a roughly 20 percent market share and dozens of brands. According to Brendan Kennedy, CEO of Tilray, the merged entity will have positive cash-flow profitability, potential for growth, and will be a factor in the emerging European market. A move into the U.S. market is contemplated as well. Aphria has a $120 million U.S. business partially due to its earlier acquisition of the craft-brewing company SweetWater. Tilray has had problems securing high-quality cannabis from third-party suppliers. A $30 million deal that collapsed resulted in lawsuits. Shares of both companies rose on news of the merger. 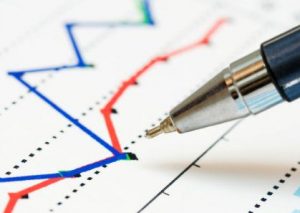