#MeToo Bomb Soon To Fall On the Supreme Court 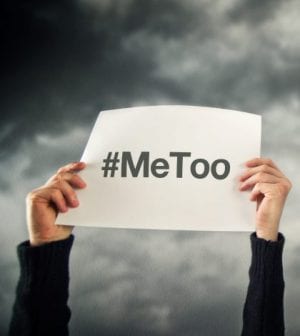 One of these days and it won’t be long, the issue of whether “she said he said” can constitute defamation when it plays out in the media is coming to the Supreme Court. The case that may land there in the very near future is Kathrine Mae McKee v. William H. Cosby, Jr. McKee alleges that Cosby raped her in a hotel room in 1974. Forty years later she told her story to the media. Cosby’s lawyer sent a threatening letter warning her of defamatory statements, but it was McKee who sued Cosby for defamation via his denials as conveyed by his attorneys. A judge dismissed the case, and the First Circuit Court of Appeals upheld on the grounds that McKee was a limited-purpose public figure who couldn’t demonstrate Cosby had actual malice, regardless of the truth of his attorney’s statements. McKee is petitioning for cert to the Supreme Court. She questions , “Whether a victim of sexual misconduct who merely publicly states that she was victimized has thrust herself to the forefront of a public debate in an attempt to influence the outcome, thereby becoming a limited purpose public figure who loses her right to recover for defamation absent a showing of actual malice by clear and convincing evidence.”
Read the full article at: