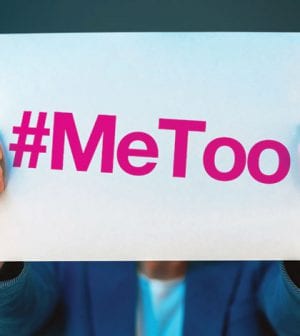 A former intern and later employee of Artforum, the distinguished contemporary art magazine, accused its former publisher of persistent sexual harassment. Her claim was echoed by many employees and artists who’d come into contact with the accused, Knight Landesman. He and his co-publishers told another art news medium that her claims were unfounded, blamed her for any situation that might have resembled harassment and pressured the close-knit world of high end art to shun her. A lower court was critical of their reaction but said the plaintiff’s claims didn’t rise to the level of retaliation, and dismissed all claims against the magazine. Now a New York appeals court has reversed those dismissals. She can proceed with retaliation, and the claim that the magazine’s publishers failed to make good on their promise to protect her from Landesman’s unwanted advances. Claims against Landesman personally were dismissed. Plaintiff’s attorney Emily Reisbaum told Artnet News that Artforum permitted Landesman’s abuse “to pervade its workplace and prestigious events,” and punished her client for telling the truth about it. “We hope this reversal will, finally, force Artforum to take responsibility for the harm it has caused to so many women,” she said.