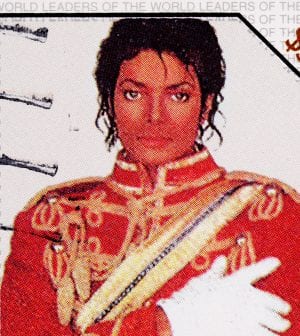 A new HBO documentary features extended interviews with two men who say Michael Jackson drew them into long-term sexual relationships when they were pre-adolescent boys, at Jackson’s Neverland estate. The four-hour long documentary, “Leaving Neverland,” premiered at the Sundance Film Festival and is slated to air on HBO on March 2nd and 3rd. In the meantime, after failing to prevent the film’s release, the Jackson estate and production company Optimum have sued HBO and its parent company Time-Warner. Acknowledging the law does not protect the deceased from defamation (“no matter how extreme the lies are,” the complaint adds), plaintiff attorneys rely instead on a breach of contract claim. They say that in 1992, as part of a lucrative deal enabling HBO to air a Michael Jackson concert, HBO agreed to include a number of non-disparagement provisions in the contract, specifically promising they would not “make any disparaging remarks concerning Performer or any of his representatives, agents, or business practices or do any act that may harm or disparage or cause to lower in esteem the reputation or public image of Performer.” The contract is also said to have required HBO to consult with Jackson and Optimum Productions if it wanted to air additional programming about Jackson. “Michael Jackson is innocent. Period,” according to plaintiff attorneys: He was exonerated in a trial in 2005, they say, but now, ten years after his passing, “there are still those out to profit from his enormous worldwide success and take advantage of his eccentricities.” The Hollywood Reporter, which ran an article covering the release of the film and another detailing the lawsuit, also reviewed the film. In that review, critic Daniel Fienberg called that task “perilously complicated,” but concluded that “it’s doubtful you’ll feel exactly the same after watching four hours of Leaving Neverland — whether you came in having already shredded your Thriller albums or prepared to picket a Sundance premiere to protect Jackson’s memory.”