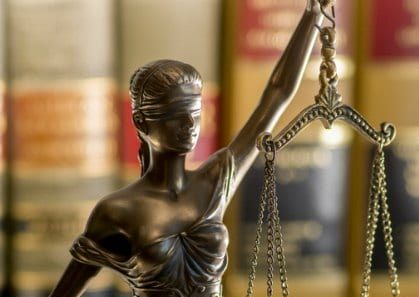 Governor Gretchen Whitmer and two other top elected officials in Michigan are attempting to get four of Trump’s election-fraud attorneys disbarred. Three of those being targeted are Michigan attorneys. The fourth and best known nationally is Texas attorney Sidney Powell, who was involved in election challenges in several swing states. The complaints were filed with the Attorney Grievance Commission in Michigan and, with regard to Powell, with the State Bar of Texas. One of the Michigan attorneys, Greg Rohl, characterized the effort as censorship “reminiscent of the dark age of Nazi Germany.”

The three Michigan officeholders filing the complaints are, in addition to Whitmer, Attorney General Dana Nessel and Secretary of State Jocelyn Benson. All are attorneys themselves. They maintain the Trump attorneys, in the words of Nesel, “used their law license in an attempt to disenfranchise Michigan voters and undermine the faith of the public in the legitimacy of the recent presidential election, and lent credence to untruths that led to violence and unrest.”