Microsoft Must Produce Emails Though Server Is Abroad 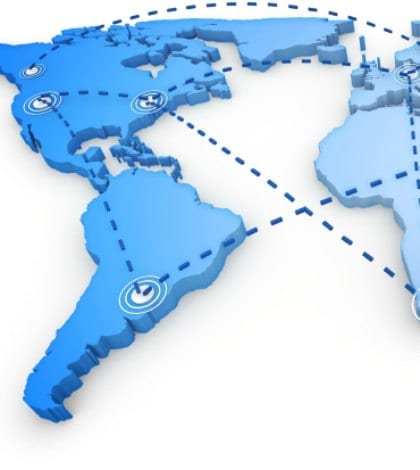 A magistrate judge in the Southern District of New York has said that, per a warrant, Microsoft must produce emails even though the server storing the emails is outside the United States (Dublin, in this case). It’s a startling decision with “troubling” implications, according to Drinker Biddle attorneys Bennet B. Borden, Andrea L. D’Ambra and Edward James Beale. They quote a post by David Howard, Microsoft’s Corporate Vice President & Deputy General Counsel, in which he states his case. “The U.S. government doesn’t have the power to search a home in another country,” he writes, “nor should it have the power to search the content of email stored overseas.” The company likely will take the case to district court, and if necessary to appeal.