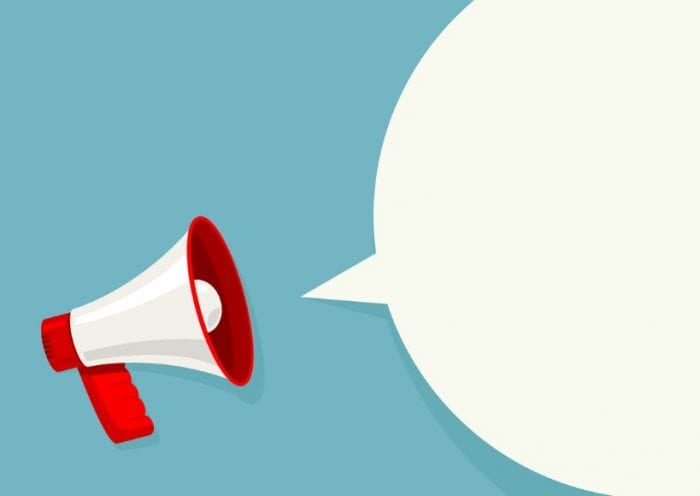 Testifying before a hearing of the House Judiciary subcommittee on antitrust on March 12, Microsoft President Brad Smith said Google has ill-served journalism outlets. He noted that they are dependent upon Google’s analytics and advertising tools, while Google profits from access to their content by keeping its users engaged. He acknowledged that Google referrals have value for journalism outlets, but said they are unable to monetize the traffic those referrals generate because most of the profit has been taken by Google, and pointed out that newspaper advertising revenue declined from $49.4 billion in 2005 to $14.3 billion in 2018, while Google’s grew from $6.1 billion to $116 billion in the same period. “This is not a coincidence,” he said. Google countered by recalling Microsoft’s antitrust problems 20 years ago, and accused the company of “reverting to their familiar playbook of attacking rivals and lobbying for regulations that benefit their own interests.”