Skip to content
Attorney/Client » “Mistakes Will Be Made”: Two Med Mal Firms Pledge No Lawsuits Over Covid Errors

“Mistakes Will Be Made”: Two Med Mal Firms Pledge No Lawsuits Over Covid Errors 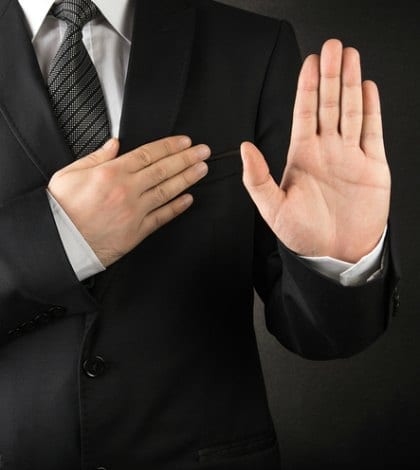 Two Texas law firms with a medical malpractice specialty have pledged not to sue over efforts by healthcare providers in their handling of Covid-19 patients. In similarly-worded statements, the two firms lauded medical personnel who they said were doing their best under difficult and unprecedented circumstances. “As they develop responses, mistakes will be made,” said the statement from law firm McGehee Chang, Landgraf, Feiler. “Some mistakes will hurt people. Some mistakes will look obvious in retrospect.” The other firm, Brown, Christie & Green – which unlike McGehee, Chang explicitly did include nursing homes in its non-target list – similarly honored health care workers, adding that it did not believe there is at this point “a true standard of care in light of the uniqueness of this situation.” However, in its statement that firm arguably did not close the door completely on lawsuits, qualifying its formulation by saying it won’t sue in cases where the provider “acted in good faith.” Both law firms are based in Houston.