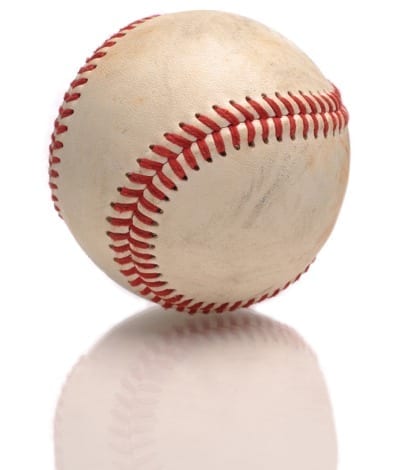 Volunteers who perform services for an “amusement or recreational establishment,” which operates for less than seven months of the year, are not entitled to be paid minimum wage under FLSA, a Southern District of New York court ruled this week. The lawsuit was brought by volunteers who had worked  MLB’s All-Star Week FanFest. The court rejected the plaintiffs’ assertion that they actually worked for MLB, and not FanFest, which  lasted only  five days. Volunteers at FanFest were paid in “in-kind benefits,” including free admission, sporting goods, and the chance to win tickets to the All-Star game.