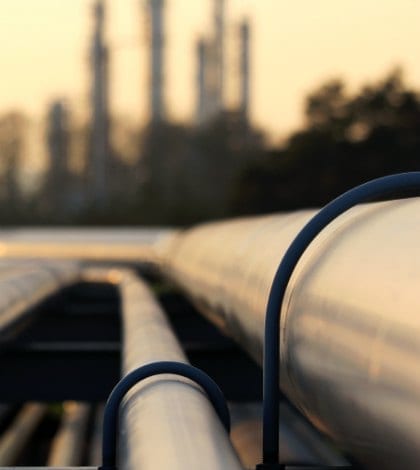 A lawsuit filed by the state of Minnesota names as a defendant, for the first time in the short history of climate change litigation, Koch Industries, whose principals Charles Koch and the late David Koch have been labeled by opponents as “the primary sponsors of climate-change doubt in the United States.” Other defendants include the American Petroleum Institute and ExxonMobil. Unlike the unsuccessful New York climate suit, which was a predicated on a deceptive accounting and shareholder deception theory, Minnesota’s case is based largely on consumer fraud and deceptive trade practice laws. A post about the filing in the Union of Concerned Scientists blog notes that Minnesota was one of the first states to sue the tobacco industry, and that its groundbreaking settlement in that matter pried open a huge trove of tobacco industry files related to a campaign denying links between smoking and disease. The fossil fuel and tobacco industries “used many of the same strategies and tactics,” according to the Concerned Scientists post. In a post critical of the Minnesota action, the energy industry blog Energy in Depth argues that it will have an uphill battle, and it identifies three things it says are important to keep in mind about the proceeding. Number one: who is working on it and how it’s being financed.