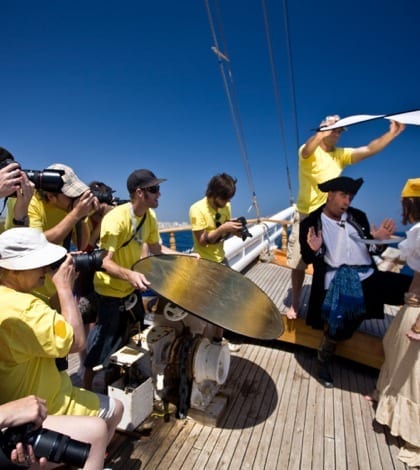 In what may be the largest unpaid intern class-action settlement to date, Elite Model Management reached a $450,000 settlement with more than 100 former workers who sued saying they were misclassified employees who received no wages despite working more than 40 hours per week. Filed in February, the suit sought a minimum of $50 million in unpaid wages, overtime pay, liquidated damages, interest and attorney’s fees for unpaid interns working at the agency beginning in 2007. Those interns will now receive between $700 and $1,750 each.