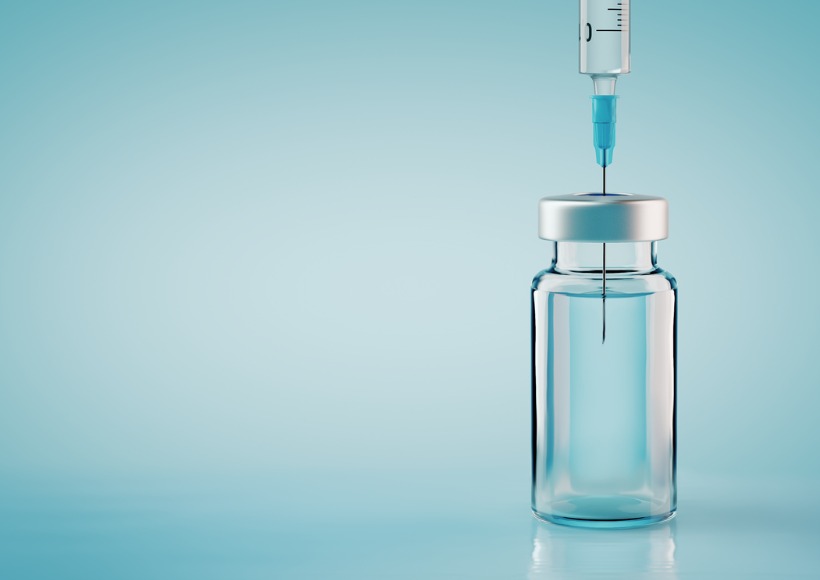 The Federal Circuit Court of Appeals let stand an administrative panel’s findings that patents belonging to Arbutus are valid, thus opening the way for the company to sue Moderna. The Arbutus patents arguably cover technology used in the Moderna Covid vaccines. Both company’s patents involve the so-called lipid nanoparticles that enclose genetic material known as messenger RNA (mRNA), in the vaccine. Moderna challenged the patents before the U.S. Patent Trial and Appeal Board. The board agreed that some portions of one of the patents were invalid, but sided on the whole with Arbutus, and the FCPA upheld its findings. An analyst predicted a royalties settlement rather than a lawsuit, which could drag on for years.