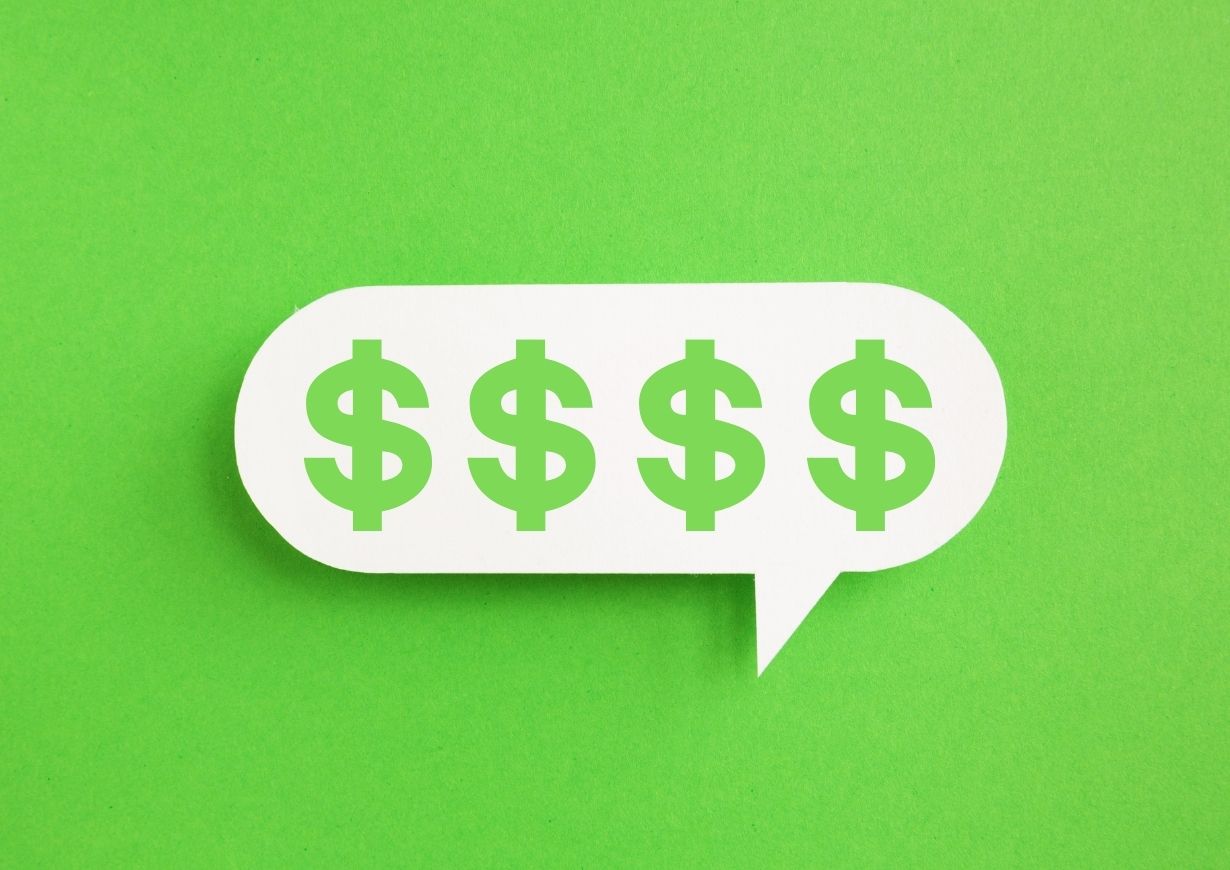 Shawnee State, a university in Ohio, is paying philosophy professor Nicholas Meriwether $400,000 because it rebuked him for refusing to use a student’s preferred pronoun. In 2018 he addressed a transgender student as “sir” when she raised her hand in class. After an investigation the school found that he had created a “hostile environment” in the classroom, and handed him a written warning that he could be fired for violating the university’s nondiscrimination policy. He offered to include a disclaimer in his syllabus noting that he was referring to all students by the gender pronouns they chose under “compulsion.” The university said that did not comply with its policies. He sued. His case was dismissed by a federal district court, but a panel of the Sixth Circuit Court of Appeals ruled that he could sue because American universities are beacons of intellectual diversity and academic freedom “where controversial ideas are discussed and debated.” The case went back to district court where the university decided to settle. In a statement, it said it was doing so for strictly pecuniary reasons. “We adamantly deny that anyone at Shawnee State deprived Dr Meriwether of his free speech rights or his rights to freely exercise his religion,” It explained. “Over the course of this lawsuit, it became clear that the case was being used to advance divisive social and political agendas at a cost to the university and its students.”