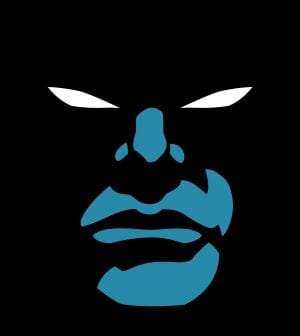 The online magazine crooksandliars, which normally covers politics, takes a look at the recently-published book, She Said, “the behind-the-scenes story of how Jodi Kantor and Megan Twohey brought down Harvey Weinstein.” The article blames lawyers for much of the trauma Weinstein’s victims suffered. Weinstein is a monster the author concludes, but his attorneys are the real villains because they enabled his misconduct and were complicit in the cover-up of his activities. Attorney David Boies is lambasted for persuading the New Yorker to scrap an article on Weinstein by claiming the “women were lying in order to milk Weinstein for money.” Then, in 2017, Boies negotiated a secret deal with an Israeli investigation firm to “stop publication” of a New York Times story, in exchange for a $300,000 bonus from Weinstein. Boies was also representing the Times in unrelated litigation, but the newspaper fired him when it learned about the conflict. The article also references settlements with confidentiality provisions that several plaintiff’s lawyers negotiated.