Moral: Don’t Rat On Yourself 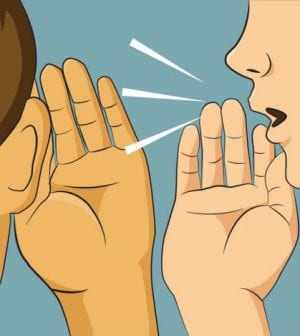 Conventional wisdom has it that straightforward acknowledgment is the best policy if your company is being investigated for financial fraud by the Securities and Exchange Commission. Wrong! According to a paper jointly published by an assistant professor of finance at Boston College, and an associate professor of business administration at Harvard Business School, companies that disclose such investigations suffer for it even if they are found not guilty. Their share prices fall, and their CEOs are often fired. The researchers used SEC data on investigations from between 2002 and 2005, including those that were privately opened and later closed without taking action against the firms or their managers. Only investigations that targeted publicly traded firms were analyzed. The sample was 618 investigations at 587 firms, only 25 percent of which resulted in enforcement actions. In the two months following self-disclosure of such investigations returns were “significantly lower” for disclosing firms than those that do not disclose. Two months after disclosure, there’s a 6.74 percent gap in returns, which increases to 12.67 percent after one year. The study’s authors expressed surprise at the magnitude of the effect.