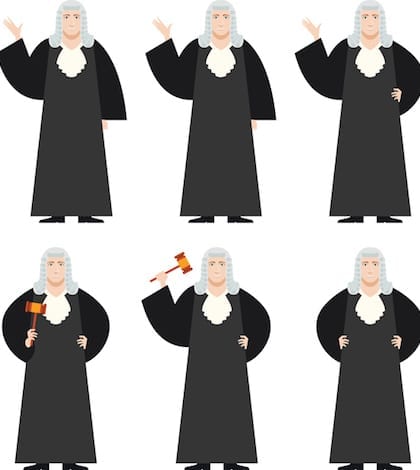 Congress should enact a law creating more than sixty new permanent judgeships, the Judicial Conference of the United States wrote in a recommendation to lawmakers this week. If Congress acted on such a recommendation, it would be the first new comprehensive judgeship legislation to take effect in more than a quarter-century. The Conference asked that lawmakers consider creating five permanent Article III judgeships in the courts of appeals, and 52 in district courts. The recommendation also suggests making permanent eight temporary judgeships in district courts. “Since 1990, when the last comprehensive judgeship bill was enacted, appeals filings have grown 40 percent and district court filings have grown 38 percent (civil up 38 percent and criminal up 39 percent),” the Judicial Conference wrote in a statement. The Conference also said vacant posts in the U.S. Court of Appeals for the Tenth Circuit and in the District of Wyoming don’t need to be filled, “based on low filings in both courts.”

The Judicial Conference of the United States