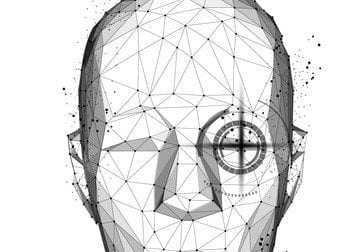 Two Illinois residents have filed putative class actions against Amazon, Microsoft and Alphabet, the parent company of Google. The three separate lawsuits, filed in state courts in California and Washington, allege the companies used the plaintiffs’ images without permission in violation of the Illinois Biometric Information Privacy Act (BIPA). The plaintiffs allege the images of their faces appeared in an IBM data base that was in turn used by the defendants to train and improve their own facial recognition systems. IBM, which has recently announced it is leaving the facial recognition business, got the images off the photo site Flickr. The plaintiffs seek an injunction, the destruction of relevant facial data, and $5.000 per violation.