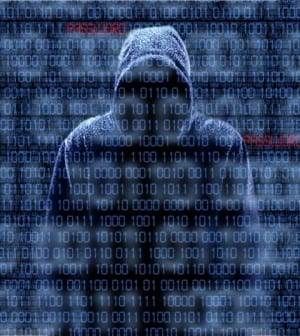 Annual spending on cyber breach management activities increased an average of $282,750 from 2018 to $1.4 million this year, according to a Ponemon Institute survey. Nevertheless, there was a 17 percent increase in the number of companies affected by cyberattacks. Nearly half of the organizations in the survey had been hit by at least once in the last two years. More than 60 percent of respondents said they were unaware that their organizations were vulnerable before the breach while another 60 percent said the attacks were caused by a patch that was available for a known vulnerability but not applied. Half of all respondents said their breaches were caused by human error, in contrast to 2018 when most said outside criminals were the culprits. Half of respondents from both Healthcare and Energy & Utilities industries said their enterprise experienced a breach. The Public Sector and Industrial/Manufacturing were the industries best able to patch in a timely manner. Hospitality and Entertainment & Media were the least likely.