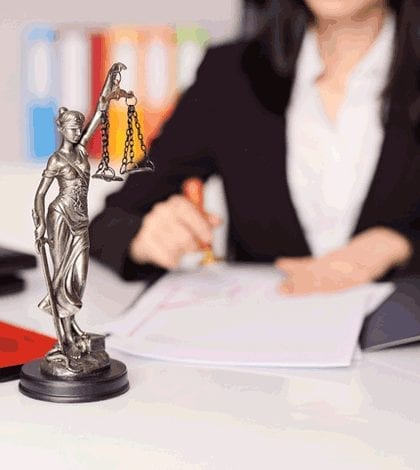 Three Florida law firms have appointed women as managing partners, and there has been a noticeable uptick in women taking leadership positions in general. “People obviously want to celebrate because it’s important,” said Leora Freire, a shareholder at Richmond Greer and the immediate past president of the Florida Association for Women Lawyers. “But overall, the numbers are going to be in the range that they were a year and a half ago. I don’t know that there is systemic change that quickly.” The role of female lawyers has been an issue in the state since a survey last year found pervasive gender bias within the legal profession. According to the survey, 32 percent of women felt they lacked advancement opportunities, and 17 percent had resigned due to their inability to advance. Despite demonstrable progress, bias can still be an issue. For example, an associate at one firm said male lawyers assume she isn’t an attorney. They ask where her court reporting equipment is, or tell her to go get coffee.