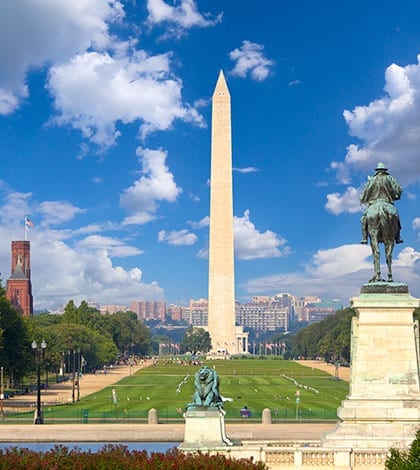 Special counsel and former head of the FBI, Robert Mueller, has been quietly building up a staff of elite legal minds to assist in his investigation into possible ties between Donald Trump’s presidential campaign and the Russian government. Mueller tapped DOJ’s deputy solicitor general Michael Dreeben, one of the government’s top criminal law specialists who has argued more than 100 cases before the Supreme Court, as well as chief of DOJ Criminal Division’s fraud section Andrew Weissmann. Former U.S. Attorney for the Southern District of New York Preet Bharara – who was fired by Trump in March – called Dreeben one of the “top legal and appellate minds at DOJ in modern times.” He added: “It appears that Bob Mueller is recruiting the smartest and most seasoned professionals who have a long track record of independence and excellence.”  Mueller also brought on three partners from his former law firm, WilmerHale, all of whom have experience in high-stakes cases: Aaron Zebley, who previously served as Mueller’s chief of staff at the FBI; Jeannie Rhee, a former federal prosecutor and top official in the Justice Department’s Office of Legal Counsel; and James Quarles, who worked on the Watergate investigation.