Skip to content
Compliance » My Boyfriend Made Me Do It

My Boyfriend Made Me Do It 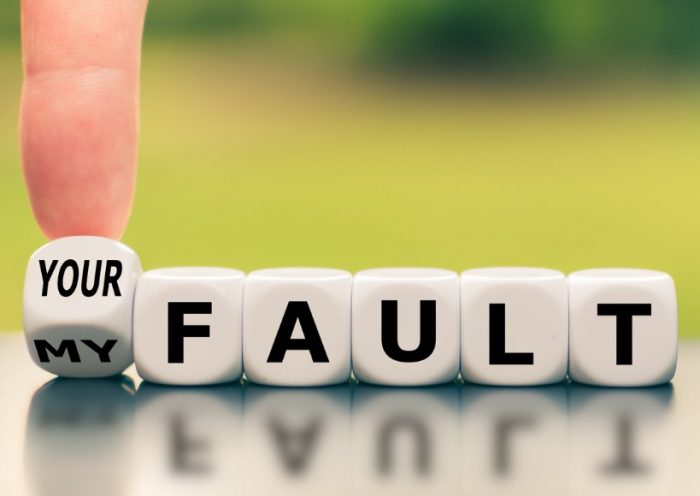 Dow Jones & Co., publisher of The Wall Street Journal, where the alleged fraud involving Theranos founder and CEO Elizabeth Holmes was unearthed in a series of investigative articles, has filed a motion asking the court to unseal documents concerning Holmes’ defense. The case is scheduled to begin on Aug. 31. According to Dow Jones’ attorneys, about 40 percent of the documents in Holmes’ case remain under seal. Judge Edward Davila indicated he may unseal some documents related to her mental health records. Those may include Holmes’ psychological evaluation. Holmes had a romantic relationship with her co-defendant Ramesh “Sunny” Balwani, who was her business partner and served as COO at Theranos. Apparently, her defense will argue that the blame rests with Sunny, and any illegal acts she may have committed were because of that old black magic called love. Balwani’s attorney says his client has never asked that any documents be sealed, and Dow Jones is only asking for them now because they like to sell newspapers.