Mystery Woman At the Heart of the Epstein Case 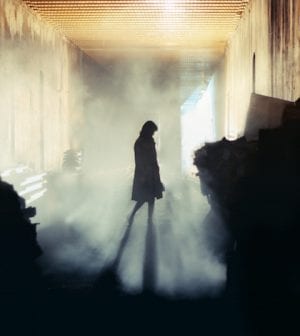 Ghislaine Maxwell, the late Jeffrey Epstein’s alleged co-conspirator and the last hope his victims have of obtaining anything resembling justice, may have disappeared. Various media report that the prosecutors have lost track of her. Rumors are circulating that she gained a massive amount of weight as a disguise. According to Vanity Fair, she’s as secretive and Houdini-like as Epstein, and may prove to be a slippery fugitive even though she’s addicted to the high-life. She reportedly learned her wastrel ways on the knee of her father, the press baron and embezzler, Robert Maxwell, who either fell, jumped or was pushed from his yacht, the Lady Ghislaine, in 1991. At the time of his death Maxwell’s $2 billion publishing empire was in financial trouble and British authorities were investigating whether he was scheming to artificially inflate the price of stock in his Mirror Group Newspapers. Many of Epstein’s victims claim Ghislaine Maxwell was not only Epstein’s procurer but a participant in sex acts with minor girls. Confidants of Epstein say that he referred to her as a former girlfriend fallen on hard times, and that he had taken it upon himself to maintain her position in society.