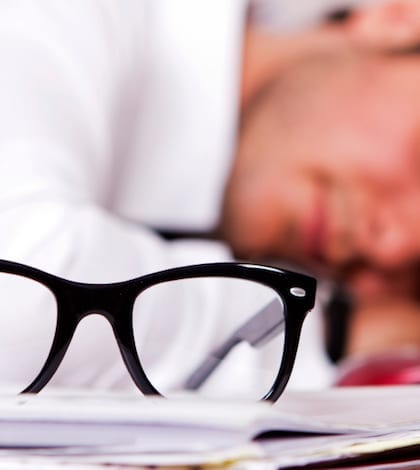 A man sentenced to 30 years in prison after his lawyer slept “almost every day” during the trial has had his sentence overturned. A federal jury in Charlotte, N.C. convicted Nicholas Ragin of participating in prostitution and drug rings and sentenced him to 30 years in prison. This month, the three-panel judge from the Fourth Circuit Court of Appeals tossed out the conviction, calling the facts of the case “extraordinary and egregious.” “Based on this record, we find it impossible not to conclude that [the attorney] slept, and was therefore not functioning as a lawyer during a substantial portion of the trial,” Judge Roger L. Gregory wrote. The Wall Street Journal reports that four other federal appeals courts have held that a new trial is warranted when a lawyer snoozes through “a substantial portion” of a trial, or falls asleep at a critical moment.