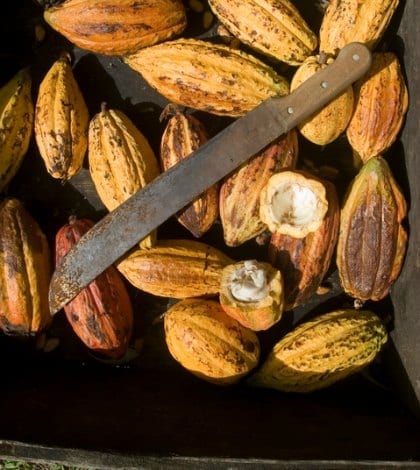 A federal court in Los Angeles has dismissed a case alleging Nestle and Cargill are liable for mistreatment of enslaved children who were employed in Ivory coast chocolate plantations that supplied the companies with chocolate. Six plaintiffs who are originally from Mali said that in the 1990s, as children, they were sold to Ivory Coast plantations and held captive under horrendous conditions, as detailed in the lawsuit. A Bloomberg article quotes a Nestle attorney who maintains that lawsuits such this one harm “the very people the plaintiffs’ lawyers are purporting to represent.” The judge said the plaintiffs’ attempt to use corporate responsibility programs as evidence the companies aided and abetted mistreatment of children was counter-productive, in the sense it would discourage companies from establishing such programs. The case has a long history. Originally filed in 2005, this is the second time the Los Angeles court has dismissed it. The first dismissal was upheld by an appeals court, then appealed by defendants to the U.S. Supreme Court, which in January of 2016 sent it back to the district court.