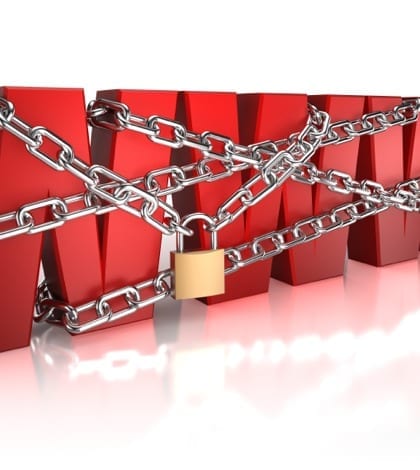 A federal appeals court today struck down the Federal Communications Commission’s net-neutrality rules, which would have prevented broadband providers from charging some companies more for higher Internet speeds. The “open Internet” rules, passed in 2010, forced Internet service providers to treat similar content equally, but Verizon Communications Inc. sued, claiming the FCC lacked the authority to impose them. The three-judge panel of the Court of Appeals for the District of Columbia also threw out a rule that kept Internet providers from blocking web traffic entirely. Two of the three judges suggested, though, that if the FCC classified internet service as a telecommunications service, as it does telephone service, a version of the rules may be brought back.