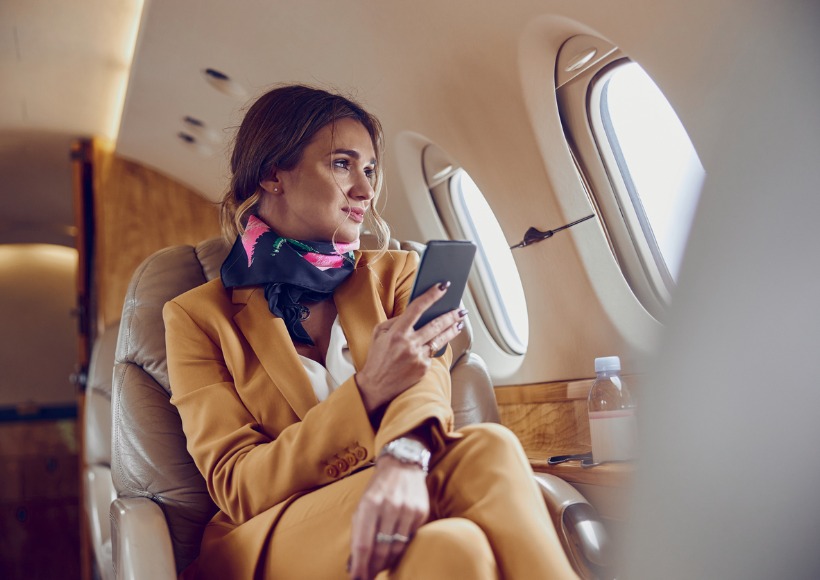 Daniel Mosley, former partner at Cravath, Swaine & Moore, testified in the trial of Theranos founder Elizabeth Holmes as it entered its third month. Mosley’s network of former clients and their friends put more than $400 million into the allegedly fraudulent blood-testing company. His introduction to Holmes came via his longtime client, former Secretary of State Henry Kissinger, who served on the Theranos board and described it as a “terrific company.” Nevertheless, the wily Kissinger asked Mosley to look at Theranos and give him an opinion. Mosley liked what he saw. He invested $6 million in the company, and introduced Holmes to several “high quality families” which in total invested $406 million. Those included the Waltons of Walmart ($150 million); John Elkann, heir to an Italian automotive empire including Ferrari and Fiat; and the family of former Trump administration Education Secretary Betsy DeVos, which includes DeVos’ brother Eric Prince, founder of the para-military Security organization Blackwater USA ($100 million). Mosley testified that he had concerns about certain provisions in Theranos’s share structure, and that he understood the risks, but “thought it was a very, very attractive opportunity that was going to be very, very good for people.” Holmes pleaded not guilty to more than a dozen fraud charges and faces up to 20 years in prison.