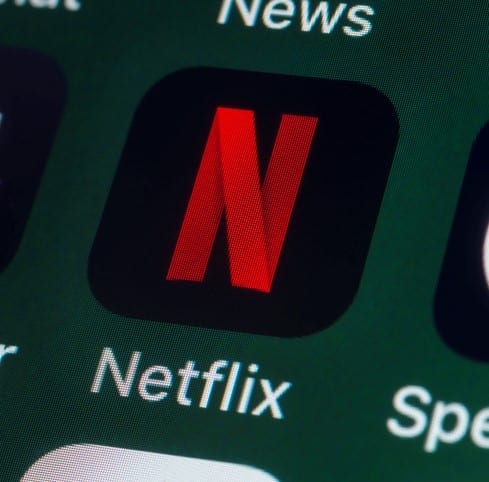 The name partners in the law firm that suffered the breach that released the Panama Papers are  suing Netflix for libel and trademark infringement, over their portrayal in “The Laudromat,” a series Netflix began to stream last weekend. Jürgen Mossack and Ramón Fonseca, founder of the now-dissolved Panama law firm Mossack Fonseca & Co, filed suit in Connecticut, in a case the judge then had transferred to California, as she denied the plaintiffs’ petition to block the release of the program. The 2015 breach at Mossack Fonseca made public millions of documents that revealed the financial machinations of some of the richest and most powerful people in the world. In their application for a temporary restraining order, the plaintiffs allege defamation, invasion of privacy, trademark infringement and false advertising, and ask that the series not be aired “absent a disclaimer and/or written acknowledgment displayed to the viewer confirming that Plaintifs have never been convicted of money laundering, tax evasion or any financial crime or conspiracy to commit such crime, and that views expressed or implied in the movie do not, and are not, meant to constitute proof to the contrary ….” This isn’t the only lawsuit targeting Netflix. Techdirt reports that John E. Reid & Associates, the company that developed a method of police interrogation called the Reid Technique, is suing Neflix for defamation based on the way the technique is portrayed in a Netflix miniseries about the Central Park 5.