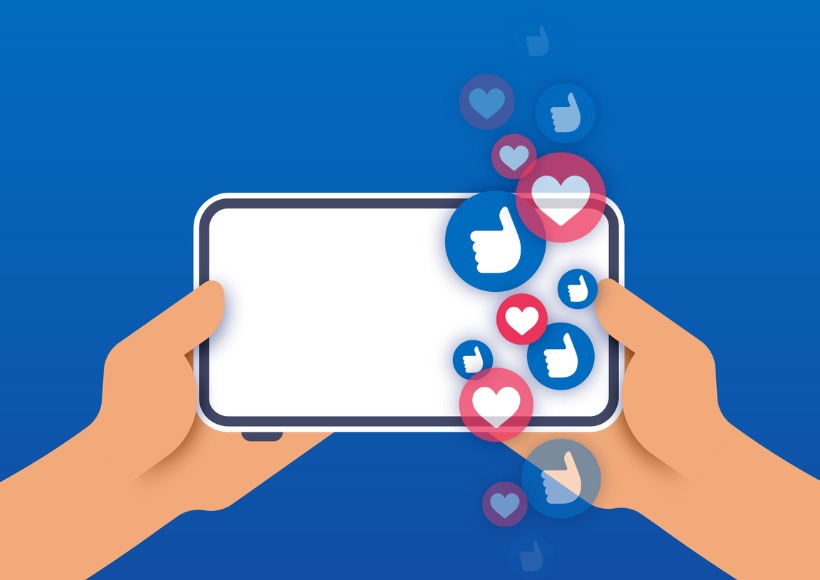 No matter which gazillionaire runs Twitter, the fundamental facts about social media remain constant, writes Matt Stoller — they are addictive, they depress us, they make us hate each other and they tear societies apart by fostering ethnic conflict. The reason for this is the regulatory scheme we use to organize internet models. Twitter sells ads, so it has an incentive to manipulate what we say to each other in a way that keeps us looking at ads and using what the ads are selling. Thus, Twitter’s business strategy is structuring speech, but it is not liable for the speech it structures. “Defamation, product liability, harassment, intentional infliction of emotional distress, et al are all common law torts, designed to let people use the court system to block harmful speech. “These limits work because they require meeting a high burden in court before limiting what someone else can say,” writes Stoller. But the courts can’t touch social media because in 1996 Congress passed Section 230 of the Communications Decency Act, immunizing website owners from liability for users’ speech on their platforms. Social media firms make money with incendiary content because that makes people pay attention, and fork over more data, but it also facilitates race riots, gang shootings, political violence and worse. “It’s problematic that we haven’t developed tort law since 1996 on platforms, but it’s time to start,” says Stoller.