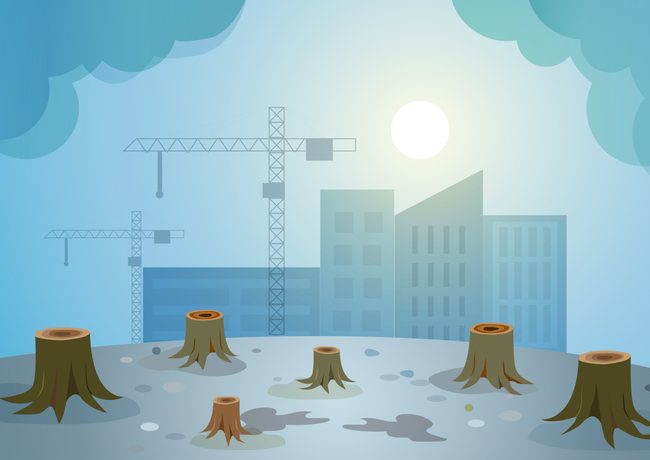 Recently passed legislation in the UK will regulate the import and use of certain so-called forest risk commodities (FRCs), or products derived from them, according to a client alert from Covington & Burling, while similar legislation is under consideration by the EU. Taken together the UK law and the proposed EU law are dubbed “Deforestation Due Diligence Laws.” While the writers cite no such legislation extant or pending in the U.S., they note that deforestation is “increasingly a wider compliance concern and target for authorities,” and they point to a recent Notice from the U.S. Financial Crimes Enforcement Network (FinCEN), an arm of the Treasury Department that was set up to combat national and international money laundering and related crimes. The Notice “provides financial institutions with specific suspicious activity report filing instructions, including for the category of illegal logging and resulting deforestation.”

In the UK, timing and the range of covered products will be detailed in secondary legislation, but the writers surmise the list will include palm oil, soya, cocoa, rubber, beef, and leather, and that the law will apply not just to the raw FRCs, but also to products derived from them and to their use in manufacturing, processing, distributing, selling, supplying, or purchasing. Companies regulated by the UK law will be required to establish due diligence systems that assess the risk that local laws at the source were not complied with, and to report annually regarding those systems.

In the proposed EU regulation, only EU-established entities would be regulated, but its definition of “operator” would have significant ramifications for e-commerce companies, according to the Covington post. “Corporate entities that are covered by either or both of the Deforestation Due Diligence Laws, may need to make significant enhancements to environmental/ human rights compliance programs,” the post says.