Skip to content
Labor/Employment » New Employment Laws in Many States

New Employment Laws in Many States 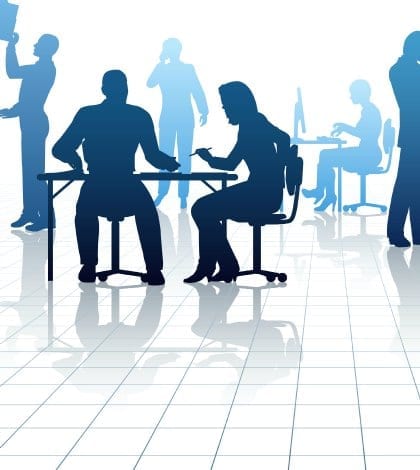 An article on the Littler Mendelson site discusses roughly 300 new labor and employment-related bills introduced in various state legislatures in March, about 200 of which have cleared at least one legislative house. Approximately 50 new state labor and employment laws were enacted. Bills addressing non-disclosure agreements, arbitration of sexual harassment claims, non-compete agreements, equal pay, and background checks are a legislative priority at state and local levels. A trend that has emerged in the past couple years is the attempt to ban or significantly restrict the use of non-disclosure agreements and mandatory arbitration agreements regarding sexual harassment claims. In March, New Jersey enacted a bill that voids any provision in an employment agreement that prospectively “waives a substantive or procedural right or remedy related to a claim of discrimination, retaliation, or harassment.” In Hawaii committees advanced measures with similar aims. On the other hand, Kentucky acted to clarify that the state does allow employers to require arbitration agreements and to mandate that a prior employee waive existing claims against the employer as a precondition of rehiring. Discrimination, equal pay and privacy concerns are dealt with in other legislation, and Arkansas passed a new law preventing employers from microchipping their employees as a condition of employment.